Blog - Latest News
You are here: Home1 / Fashion2 / The Sopranos – the ending that never was 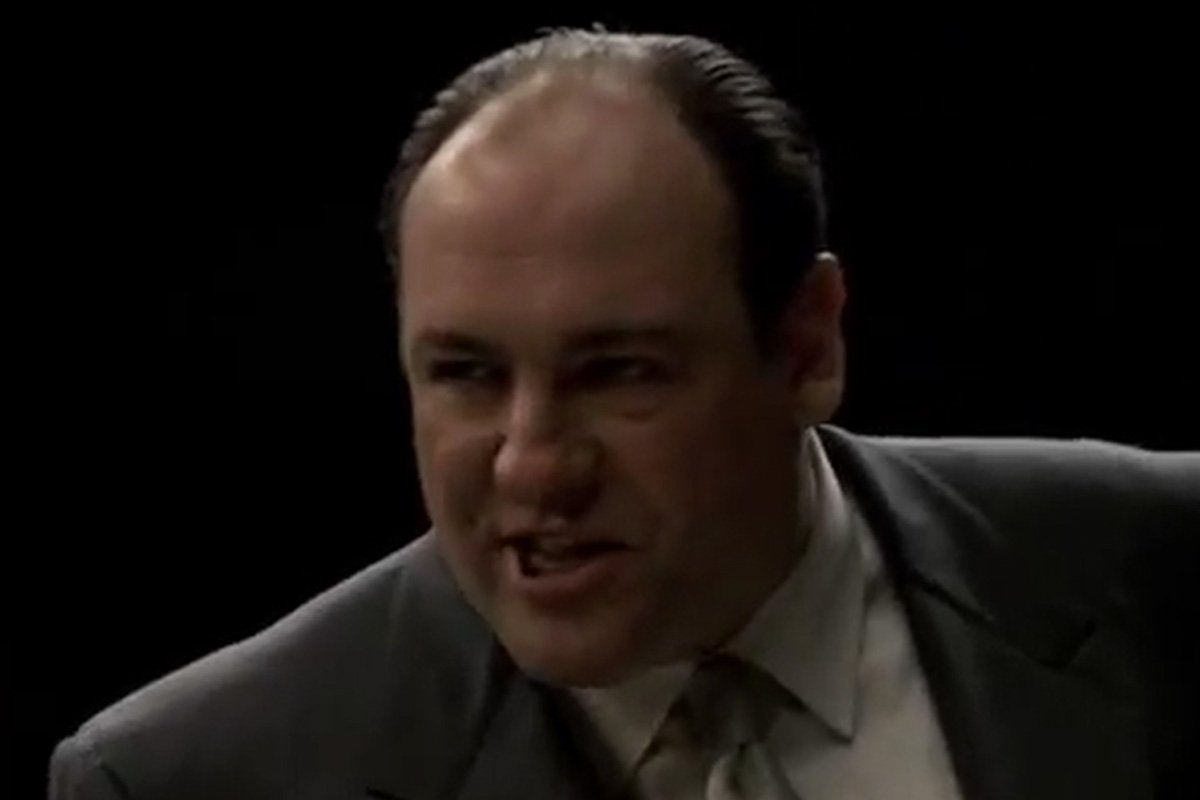 To all ‘The Sopranos” fans

Did Tony die at the end of The Sopranos? David Chase finally answers the question he wants fans to stop asking

Update: David Chase has now issued a statement on the matter. It reads as follows:

A journalist for Vox misconstrued what David Chase said in their interview. To simply quote David as saying,“ Tony Soprano is not dead,” is inaccurate. There is a much larger context for that statement and as such, it is not true.

As David Chase has said numerous times on the record, “Whether Tony Soprano is alive or dead is not the point.” To continue to search for this answer is fruitless. The final scene of THE SOPRANOS raises a spiritual question that has no right or wrong answer

As a long time fan of the show I always pondered the shows ending. I wasn’t totally satisfied with the ending. I like many others believed that Tony had survived and that the ending was suppose to contained some greater philosophical message(which it certainly did once Chase confirmed in several interviews). I’m glad that after all these years people still speak about the ending to one of/if not the greatest show on TV ever!!!

Want to join the discussion?
Feel free to contribute!

This site uses Akismet to reduce spam. Learn how your comment data is processed.