The world’s largest cryptocurrency hit its lowest level of the year, falling as much as 9 percent to a low of $5,640.36, according to CoinDesk. Bitcoin had been trading comfortably around the $6,400 range for the majority of the fall, a stark contrast from its volatile trading year.

Other cryptocurrencies fared even worse on Wednesday. Ether fell as much as 13 percent while XRP, the third largest cryptocurrency by market capitalization, dropped 15 percent, according to CoinMarketCap.com.

The rout is likely being spurred by uncertainty around bitcoin cash, according to founder and CEO of BKCM, Brian Kelly.

That cryptocurrency was down 18 percent ahead of a “hard fork” scheduled for November 15. The two digital currencies will split into “Bitcoin ABC,” or core Bitcoin Cash, and “Bitcoin SV,” short for “Satoshi’s Vision.” Bitcoin Cash itself is a result of a fork from bitcoin, after a disagreement on the best way to scale a digital currency.

The entire cryptocurrency market capitalization dropped by $15 billion over 24 hours Wednesday, according to CoinMarketCap.com. The total market cap $85 billion, down more than 70 percent since the start of this year.

From a technical analysis standpoint, as bitcoin falls below $6,000 it’s possible that stop loss orders are automatically going into effect and investors are “trying to play the breakout,” eToro Senior Market Analyst Mati Greenspan said.

Spillover from U.S. stock markets, led lower by Apple on Wednesday, could also be weighing on crypto prices.

“Another contributing factor is the selloff in tech stocks, which could be having a spillover effect into crypto markets,” Greenspan said. 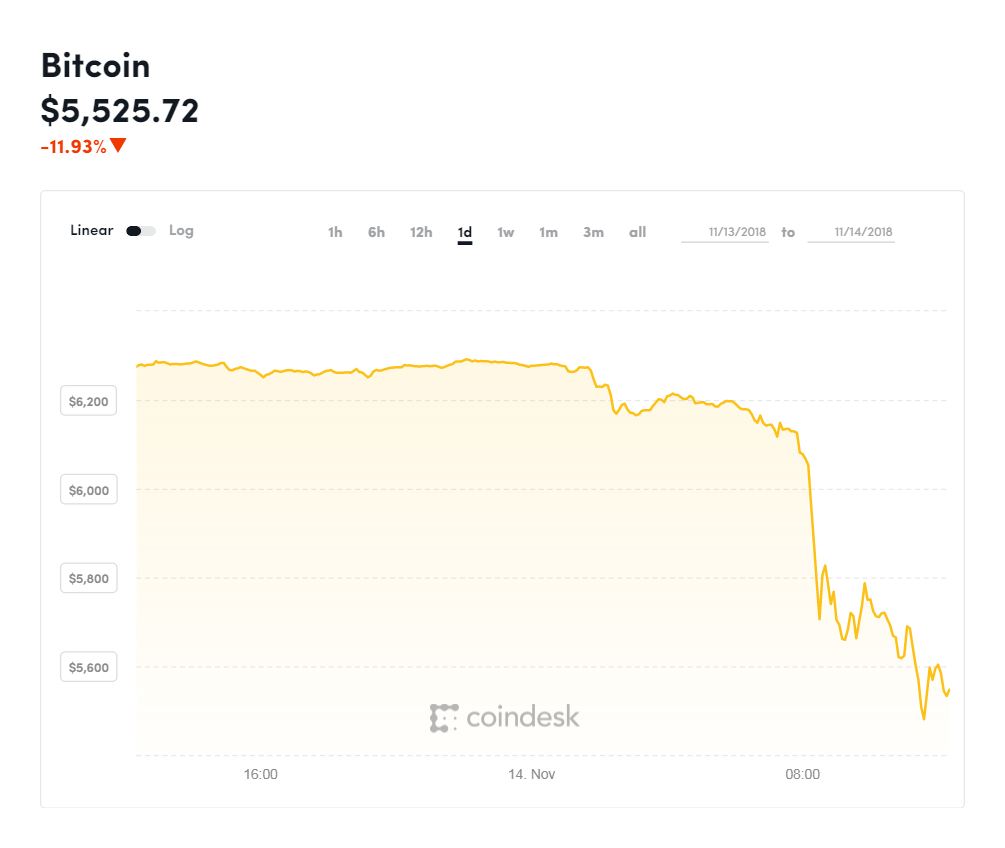 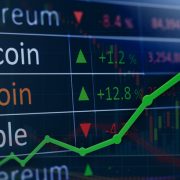 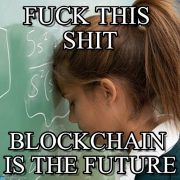 Building for the Blockchain 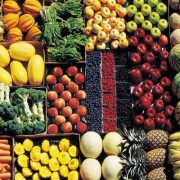 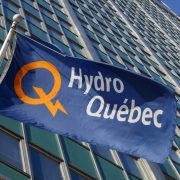 Canada is quickly becoming the new superpower in Bitcoin mining

Apple under fire for allegations of controversial business practices